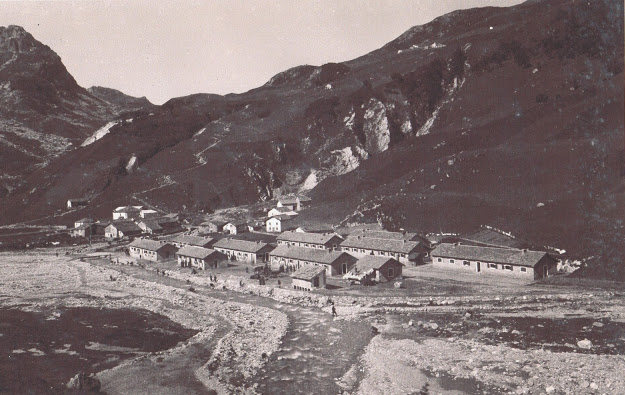 The village of Les Chapieux is located near the Italian border at an altitude of 1,550m. In 1856 the first hotel was built in Les Chapieux to accommodate the pioneering English hikers on the famous Tour du Mont-Blanc.

A second establishment opened in the late nineteenth century: the Edelweiss Hotel, where Madame Ribollet, a renowned cook, treated regulars and passing customers.

The Hotel Edelweiss saw troubled times with the fighting from 1940 to 1945, when it was abandoned by its owners and served as a refuge for resistance fighters.

Sold in the 1950s, it became a restaurant and accommodation for the construction workers at the Roselend Dam project.

Sold again, the hotel was renamed Auberge de la Nova around 1970. Since then the hostel is an essential stopover on the Tour du Mont -Blanc, Tour du Beaufort, Tour du Tarentaise and many other excursions.

Now managed by Muriel and Erick, this small hostel nestled in the mountains is a major rendezvous point for hikers, cyclists and nature lovers. 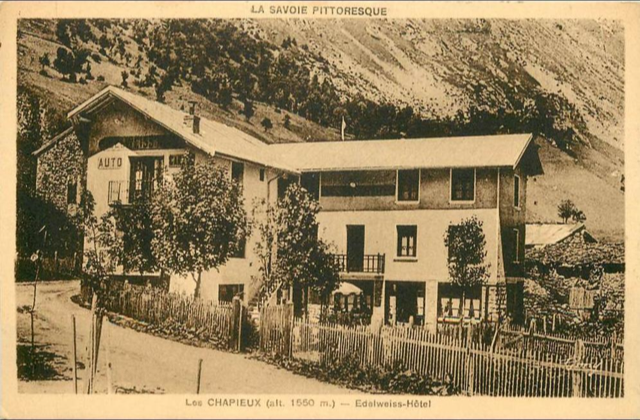